Peter Mayer, singer, songwriter and guitarist is set to embark on the 23rd anniversary of his widely acclaimed Christmas tour “Stars and Promises.” Mayer has released 25 of his own albums, toured internationally with his own band, and has been lead guitarist for Jimmy Buffett’s Coral Reefer band for three decades.

In 1999, Peter and his brother, Jim Mayer, began work on their first Christmas album, “Stars and Promises.” They recorded their favorite traditional carols along with their own original Christmas songs that, over the years, have become favorites of their audiences across the country.

Since that first recording and tour in 1999, Mayer has released four additional Christmas albums and this year celebrates his 23rd year on the road with his world-class seven-piece band. The “Stars and Promises” concerts are engaging in live performance and made memorable with state-of-the-art sound and production. “Stars and Promises” brings its unique yuletide tradition to thousands of fans who have called this production, “a Christmas show like no other!”

NOTE: The theatre is a second-story performance space and no elevator is available. One flight of stairs is necessary to take to reach the seating for the show. 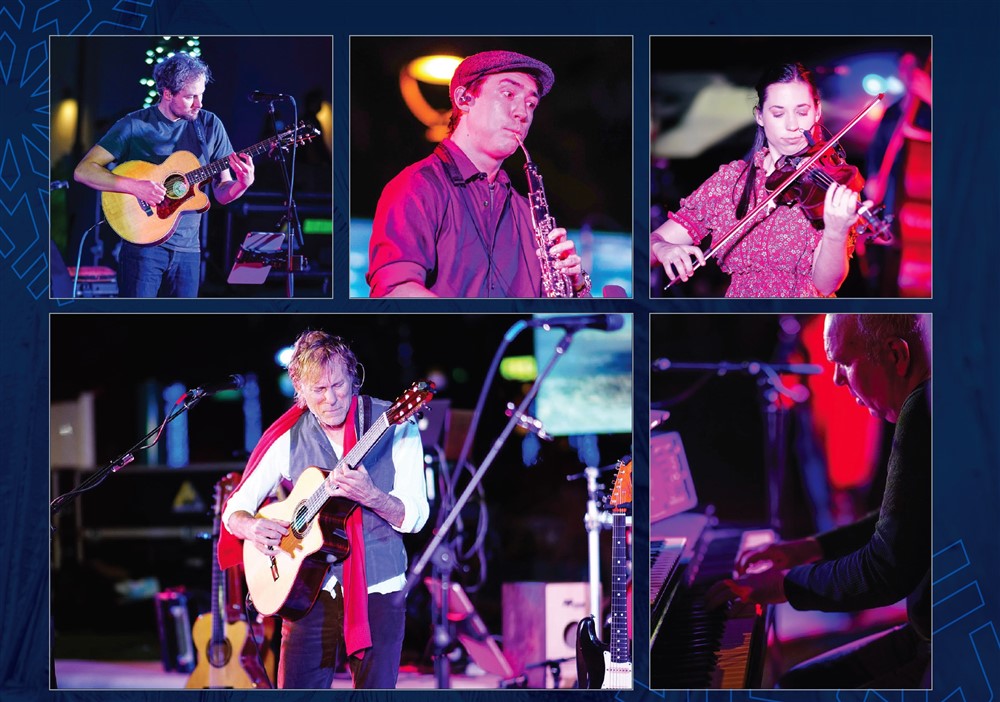 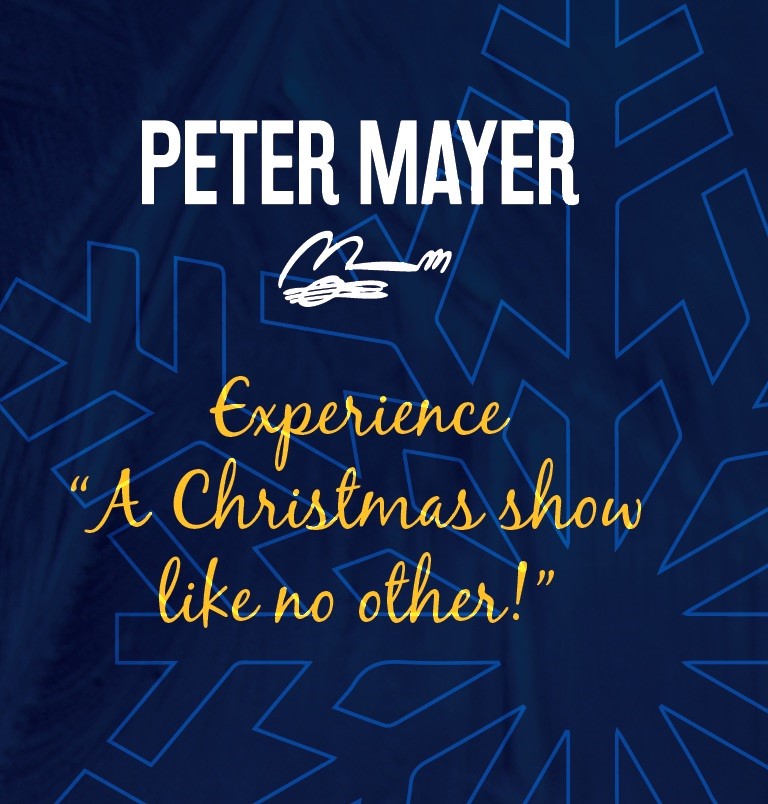